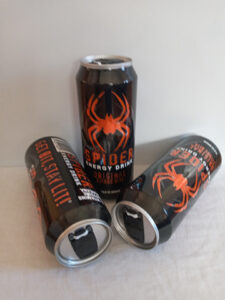 Golden Grail Technology is gearing up to launch resealable lids for Spider Energy Drink. They will be one of the first in the industry to utilize this revolutionary packaging.  The Company plans to utilize this feature for the large tall boy 16oz can package.

The Company has taken into consideration that the energy drink category is one of the largest and fastest growing sectors in the beverage industry. According to an article dated March 31, 2022 on Yahoo.com, the United States Energy Drink Market was valued at $14.30 billion in 2020 and is expected to grow at a CAGR of 6.87% in the forecast period, 2022-2026, to reach a value of $21.01 billion by 2026. 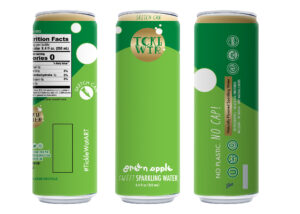 Golden Grail Tech Beverages has invested time and money to solve the problem of not being able to seal the top of the 16oz can and conveniently take the drink to go. Consumers want as much energy as they can get, hence the popular large 16oz can offering. However, drinking that size requires some time and now being able to seal it easily, makes Spider Energy a very attractive energy option, for these on-the-go consumers.

Unlike other sealable can tops, the Spider Energy top doesn’t require a stand-alone cap. The apparatus is a well-designed resealable lid that snaps open and closed with ease and comfort, keeping the consumer of these 16oz energy drinks in mind and fully understanding their on-the-go lifestyle.

Not a Wasted Effort for Milk

By Joan Mantini Div Chopra, Ph.D, president and CEO of Noluma has almost 20 years of experience in packaging and industrial polymers leading the teams that ...
Read More →

Three A Press, Corp. (3A Press), an industry leader in producing printing and packaging solutions for food and beverage, life sciences, and the consumer products industries, ...
Read More → 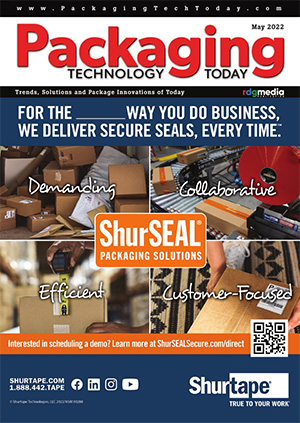