In total, TPC collected four “2018 Gold Awards” in the “General” category, four “2018 Gold Awards” in the newly introduced “Digital” category and one “2018 Excellence Award.” The winners were announced during Paperboard Packaging Council’s (PPC) annual conference at the Whitley Hotel in the Buckhead district of Atlanta. This year’s competition marked the first time digitally-converted cartons could be adjudicated.

In addition, TPC was also honored with seven more awards:

NiceLabel announced it is offering free subscriptions of its cloud-based labeling solution and technical consulting services to organizations that have joined the fight against COVID-19. The ...
Read More →

NASHVILLE, TN | Jet Printing is proud to announce the rebranding of the firm to Jet Packaging Group. The rebrand and revitalization of the company comes ...
Read More → 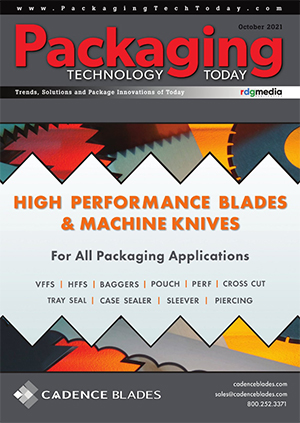